Chennayin FC winger Lallianzuala Chhangte is being enquired by three ISL clubs as per our sources. One among them is Kerala Blasters who are in dire need for an established winger who can productively impact on the gameplay. We are trying to get information on other two teams which will be confirmed in the coming days. At the same time, Chennayin FC is trying to retain his services.

Lallianzuala Chhangte came through the youth system of DSK Shivajians where he went to play for them in I-League. He also had a loan spell at Northeast United FC during 2016 season but could only make a single appearance for them. Then he went to sign for Delhi Dynamos where he was suddenly noticed by many clubs. He played 40 games for them scoring 8 and assisting 5. Meantime he also represented the Indian National team in different age categories and senior team.

His major spell was with Chennayin FC where he appeared a total of 45 games with 12 goals and 3 assists to his name. Any team who gets his signature from Chennayin FC will be getting a massive boost for the squad because of his incredible goal scoring and assisting capabilities. 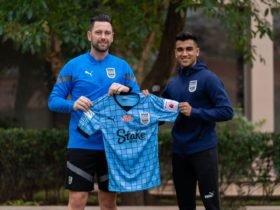 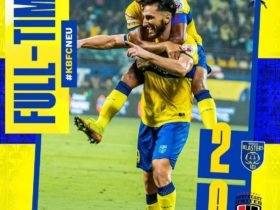